Maybe. Warts are skin infections caused by a common virus called HPV (human papillomavirus). They are perfectly “normal,” in that health researchers estimate that three out of four people will develop a wart some time in their lives, usually on their hands or feet. It can take months or years for a wart to disappear on its own. To speed up the process, some skin doctors recommend wrapping the wart in duct tape until it disappears. 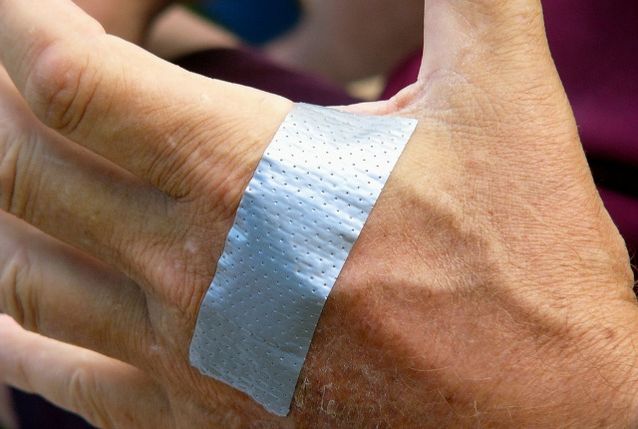 The duct tape removes dead skin from the wart, thereby gradually killing off the wart virus that lives in the skin. It may also trigger the body’s immune system to attack the wart virus. Otherwise the wart can be removed by a doctor with a laser or liquid nitrogen, a substance that freezes the skin, killing the cells.