The custom of dressing baby boys in blue clothes began around 1400. Blue was the colour of the sky and therefore Heaven, so it was believed that the colour warded off evil spirits. Male children were considered a greater blessing than females, so it was assumed that demons had no interest in girls. 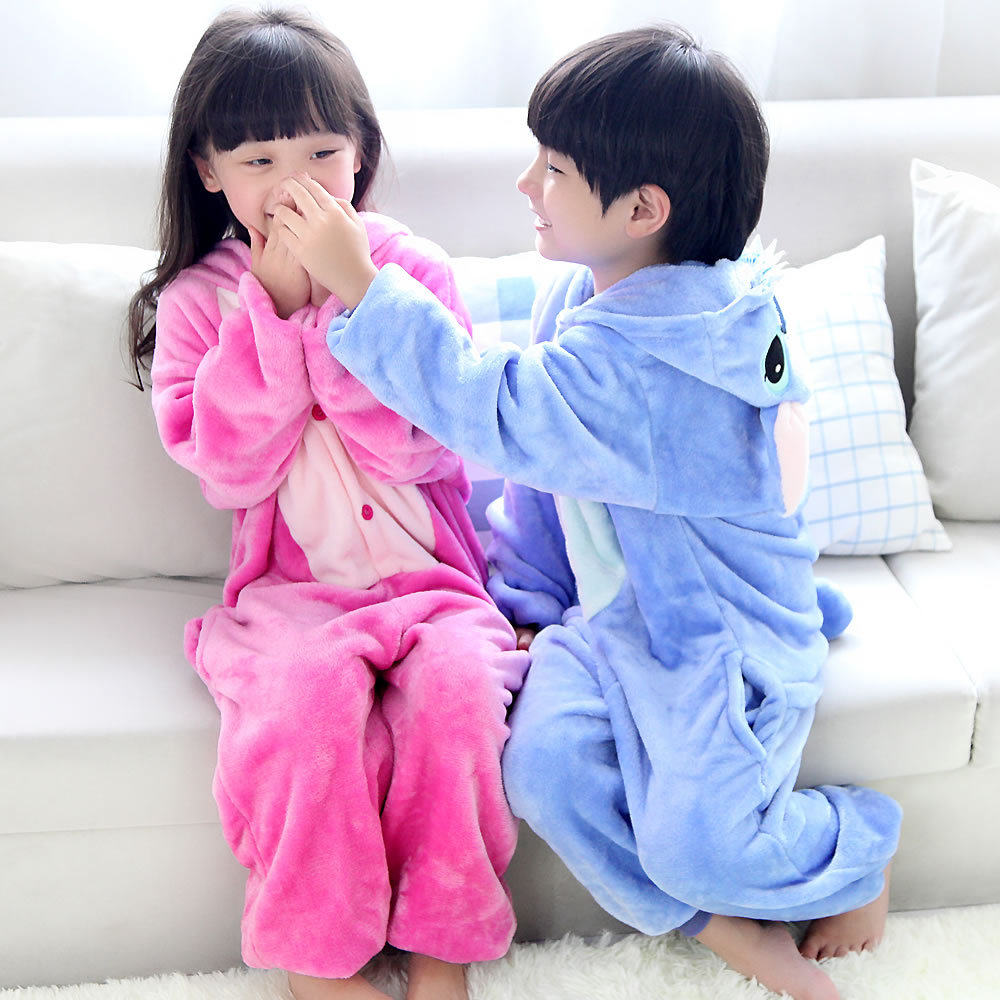 It was another hundred years before girls were given red as a colour, which was later softened to pink.