Wars have taken place since the beginning of recorded history, and they surely occurred before that as well. A war begins when one group of people (the aggressors) tries to force its will on another group of people, and those people fight back. War frequently springs from the differences between people, or from the desire of one group to increase its power or wealth by taking control of another group’s land. Often the aggressors feel that they are superior to the group they want to dominate: they believe that their religion, culture, or even race is better than that of the people they wish to defeat. This sense of superiority makes them feel that it is acceptable to fight to take the land, possessions, and even lives of the “inferior” group, or to force their ways on the dominated people. 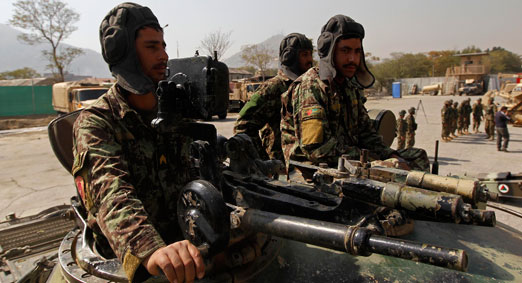 Because countries can be very different from one another in government, religion, customs, and ideology (ways of thinking), it is not surprising that nations disagree on many things. But great efforts are usually made to settle the disagreements through discussion and negotiation—a process called diplomacy—before they result in anything as destructive as a war. War usually occurs when diplomacy fails. Because science and technology have allowed us to create such powerful and destructive weapons that can result in such devastating wars, we now have international organizations that work all the time to try to keep peace among nations.