In 1823, the English mathematician originated the concept of a programmable computer. At this time, he persuaded the British government to finance what he called an “analytical engine.” This would have been a machine that could undertake any kind of calculation. It would have been driven by steam, but the most important innovation was that the entire program of operations was stored on a punched tape (a long strip of paper in which holes are punched to store data). 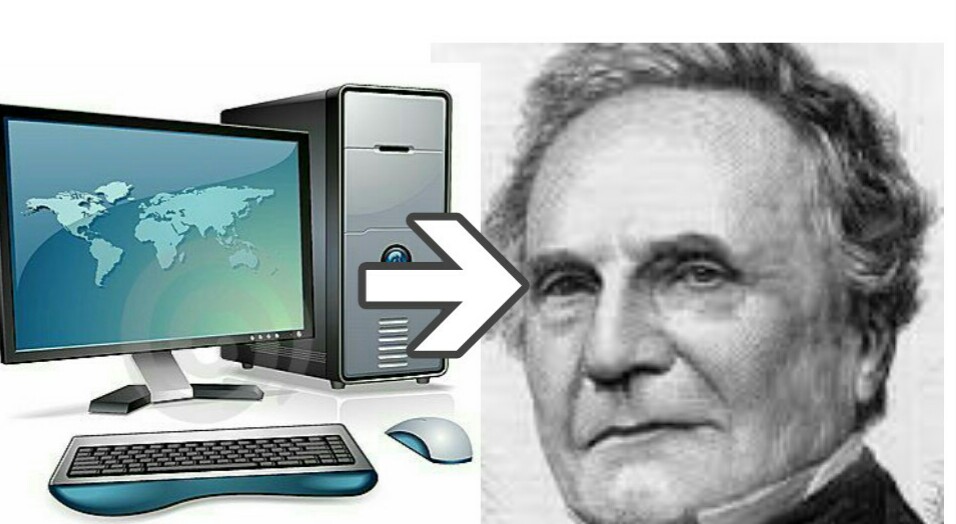 Babbage’s machine was not completed in his lifetime because the technology available to him was not sufficient to support his design. However, in 1991 a team lead by Doron Swade at London’s Science Museum built the analytical engine (sometimes called a “difference engine”) based on Babbage’s work. Measuring 10 feet (3 meters) wide by 6.5 feet (2 meters) tall, it weighed three tons and could calculate equations down to 31 digits. The feat proved that Babbage was way ahead of his time, even though the device was impractical because one had to a turn a crank hundreds of times in order to generate a single calculation. Modern computers use electrons, which travel at the speed of light.