Alaska, the northernmost and westernmost state of the United States, is the largest state of the Union, covering 571,951 square miles (more than 1.4 million square kilometers). It makes up the extreme northwestern region of the North American continent and is separated from Asia by the 51-mile- (82-kilometer-) wide Bering Strait. Alaska has been a part of the United States since 1867, when it was bought from Russia by Secretary of State William H. 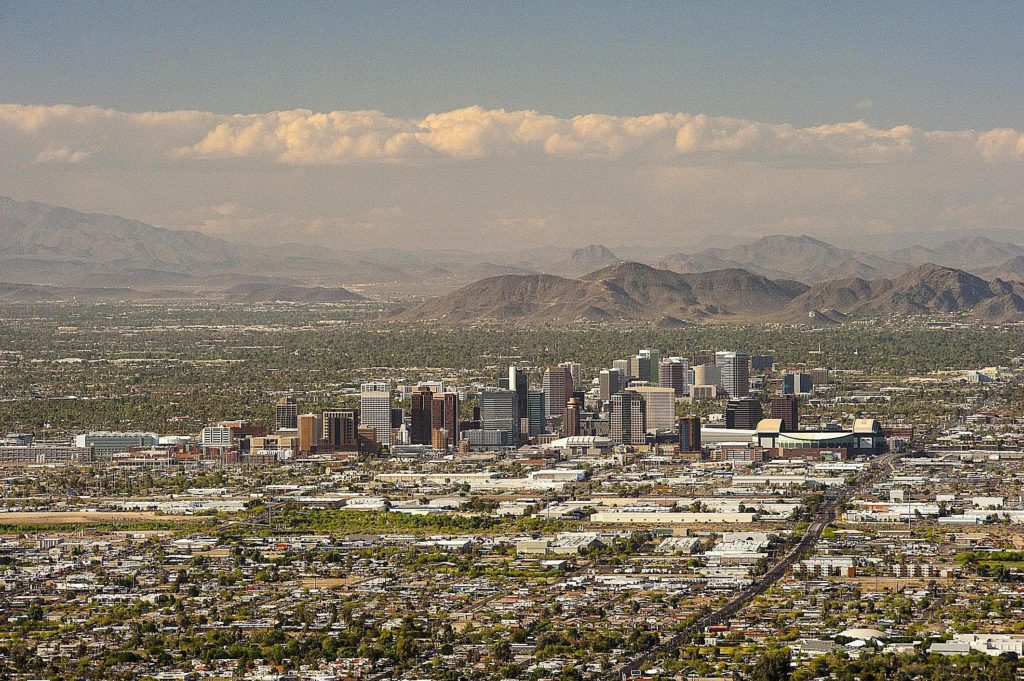 Seward for $7.2 million. The smallest state is Rhode Island, which covers just 1,045 square miles (2,706 square kilometers). Rhode Island—officially named the State of Rhode Island and Providence Plantations—was the first of the 13 original colonies to declare independence from British rule (on May 4, 1776) and the last to ratify the United States Constitution (on May 29, 1790).