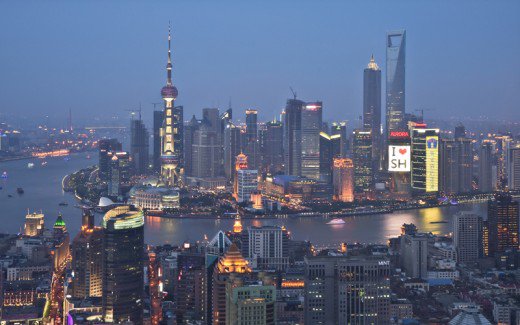 Most of these cities are located in different places around the globe. In the United States, after New York, Los Angeles is the biggest city (with almost 4 million people), and then Chicago (with almost three million people). Populations of cities are constantly changing as people move in and out of them, according to the U.S. Census Bureau, a government organization that estimates how big or small cities are based on their populations, or the number of people living in them.