In 1683, during a time when all the nations of Europe were at war with each other, the Turkish army laid siege to the city of Vienna. The following year Poland joined Vienna against the Turks, who were ultimately forced to lift the siege in 1689. 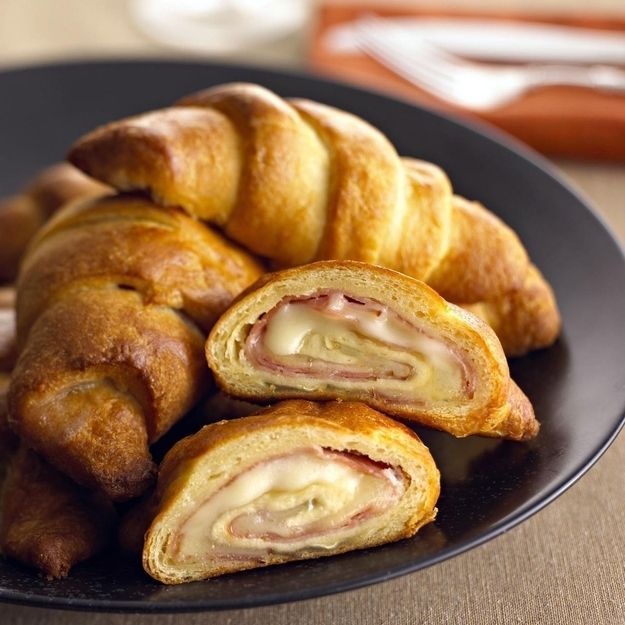 As a celebration of victory, a Viennese baker introduced crescent-shaped rolls, or “croissants,” copying the shape of the crescent Islamic symbol on the Turkish flag.