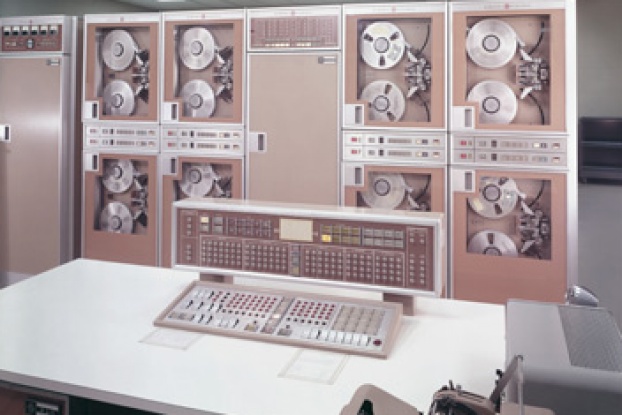 Based on concepts of the British mathematician Alan M. Turing, the mathematician Max Newman and engineer Tommy Flowers designed and built the machines, which used vacuum tubes (thermionic valves) to perform the calculations. The Colossus hardware and blueprints were destroyed as part of an effort to keep the project secret. However, based on notes in engineers’ logs and other information, in 2007 a functional replica of a Colossus computer was completed. The computer is on display at the Bletchley Park Museum in Milton Keynes, Buckinghamshire, England.