The Soviet satellite Sputnik 1, which was launched into space on October 4, 1957, was the first spacecraft to go into orbit around Earth. It had no crew members or animals aboard, but instead contained machines that sent information back to Earth via radio. 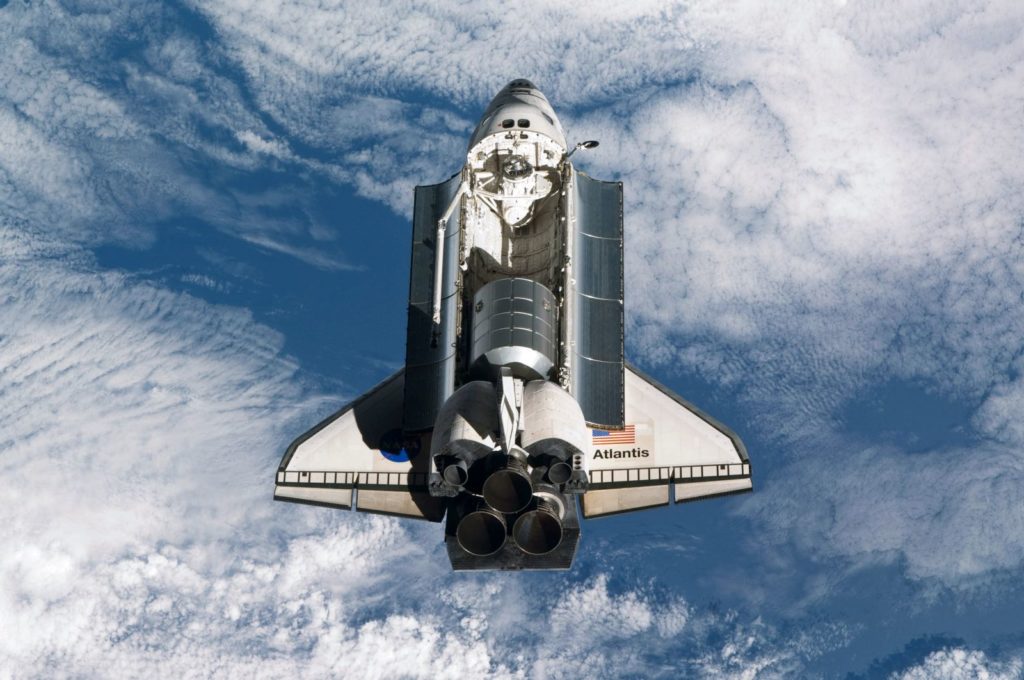 The former Soviet Union’s (now Russia) launch of Sputnik prompted the United States to get its first satellite, Explorer 1, into orbit quickly, igniting the so-called space race. This was the two countries’ rivalry over being the “first” in many areas of space exploration. Explorer 1’s test run in December 1957 burned on the ground, but the satellite was successfully launched into orbit around Earth on January 31, 1958.