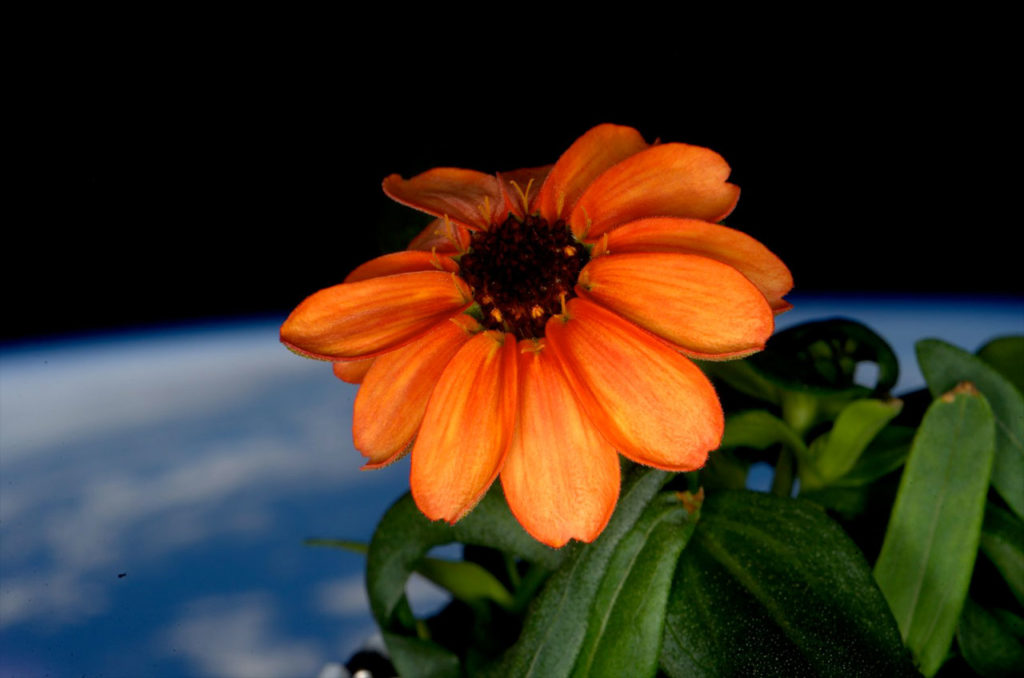 Before this, most of the trees had been gymnosperms, or plants with cones. Magnolias are among the oldest of all flowering plants, appearing about this time, along with orchids. With flowers came many insects, including butterflies, ants, termites, and bees. The flowering plants provided food for these insects, who spread the pollen from flower to flower to produce the seeds that would keep the flowers reproducing.