Seven astronauts were aboard Challenger flight STS-51L when it exploded during liftoff on January 28, 1986. Christa McAuliffe was a Concord, New Hampshire, high school social studies teacher. She and the other six crew members were killed when a solid-fuel booster rocket leak led to a massive fuel tank explosion during liftoff from its launch pad. 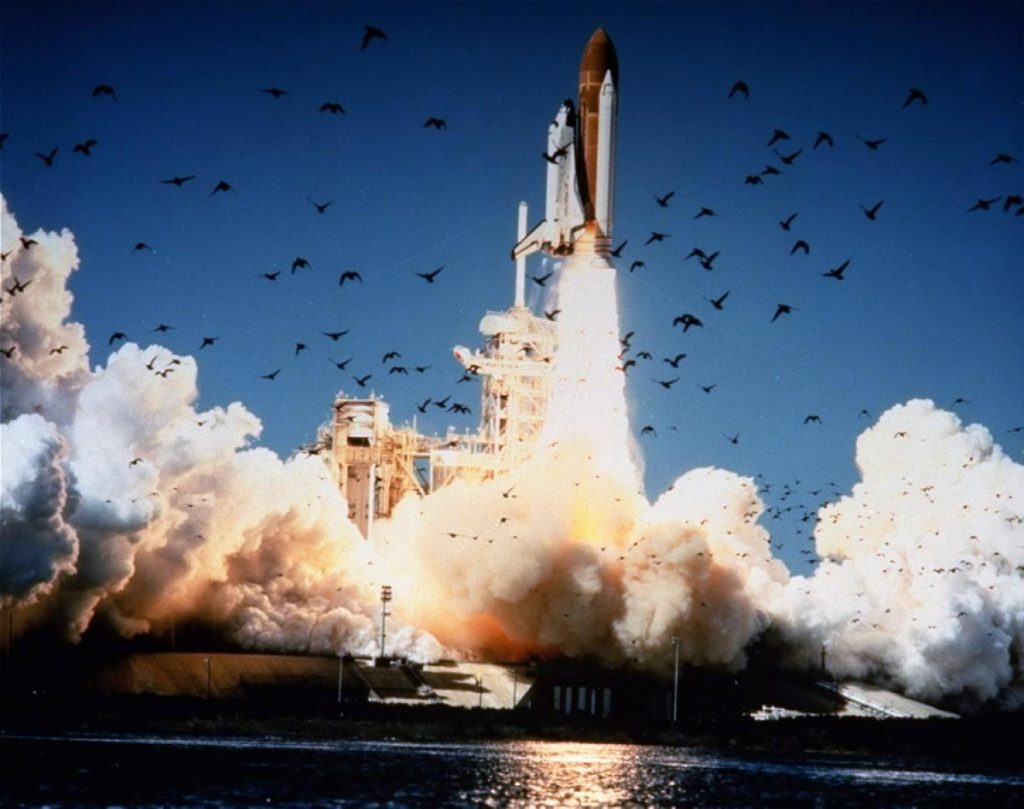 NASA’s next flight was Discovery, which was launched on September 28, 1988. After the Challenger disaster, NASA’s three remaining shuttles— Atlantis, Discovery, and Columbia—were rebuilt, each with more than 250 modifications improving safety and performance.