According to a national survey conducted by the American Pet Products Manufaturers Association in 2008, Americans owned about 75 million dogs and 88 million cats. Approximately 39 percent of U.S. households own at least one dog, and 34 percent own at least one cat. 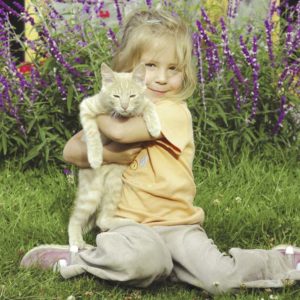