In 1960, astronomers discovered some mysterious space objects and called them quasars because they were discovered to be a strong source of radio waves. In fact, the term “quasar” comes from the words “quasi-stellar radio source.” Quasars are sources of light or radio waves, just like galaxies, that emit enormous amounts of energy. 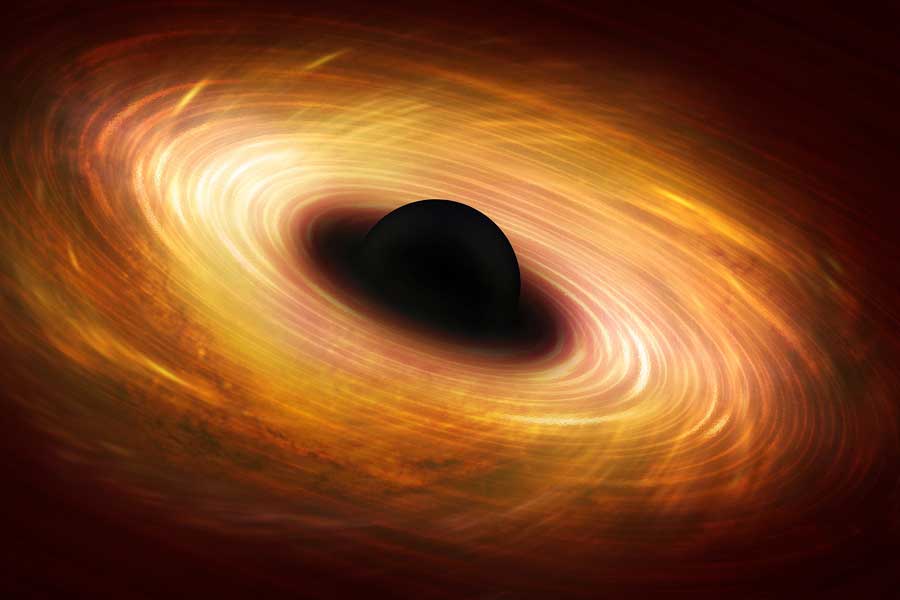 They are the most distant objects scientists have discovered. They are very bright (as bright as hundreds of galaxies, burning with the energy of 1 trillion Suns) and much smaller than most galaxies. Today, many astronomers refer to these objects as quasi-stellar objects, or QSOs.