The practice of using laurels to symbolize victory came from the ancient Greeks. After winning on the battlefield, great warriors were crowned with a wreath of laurels, or bay leaves, to signify their supreme status during a victory parade. 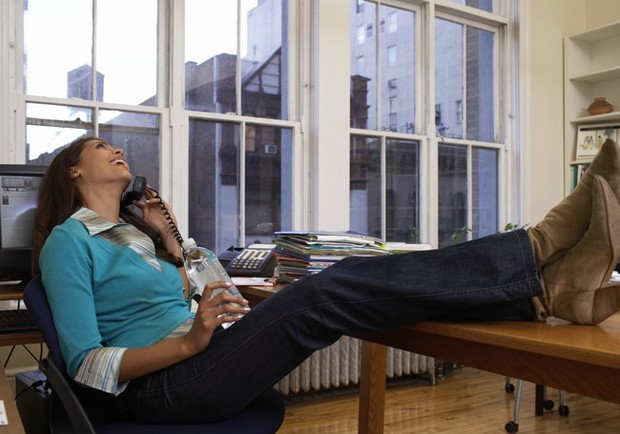 Because the first Olympics consisted largely of war games, the champions were honoured in the same manner: with a laurel, a crown of leaves. To “rest on your laurels” means to quit while you’re ahead.