A bilingual person is able to speak two languages. A person who speaks more than two languages is called “multilingual.” A person does not have to speak two languages with equal fluency to be considered bilingual; usually, a person will be stronger in one language than another. It is common for most of the world’s societies to be multilingual; in the United States, one in five children enters school speaking a language other than English, according to the 2000 Census. Some children who learn English in school speak their native language at home. Bilingualism often allows children to communicate with their grandparents, which can strengthen family bonds across both generations and countries. 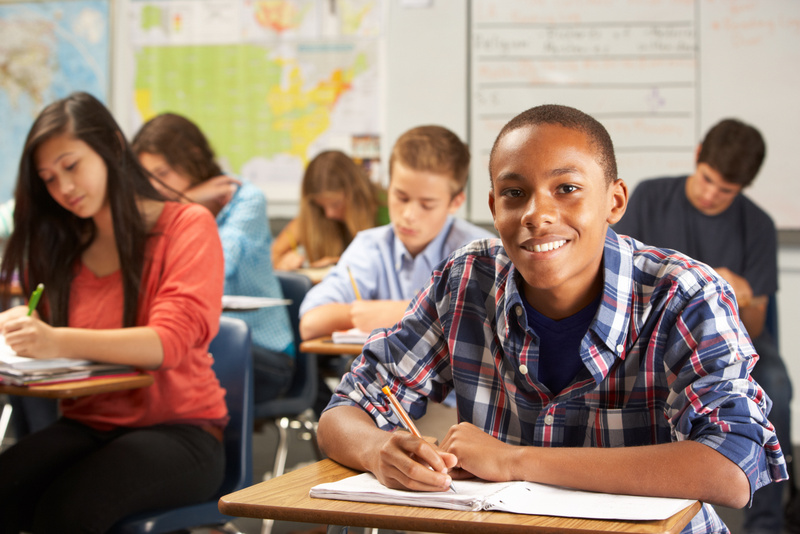 Bilingualism teaches an appreciation of the arts and traditions of two cultures. It promotes tolerance and cross-cultural understanding; research indicates that children who are raised with a bicultural identity tend to be more accepting of cultural differences in others.