A hiccup is a noise that your body makes when your diaphragm, the muscle barrier between your stomach and lungs, gets irritated and has spasms. The “hic” part of the sound is caused when air is sucked into your lungs, and the “cup” part of the sound happens when a special flap called the epiglottis, located between your tongue and vocal cords, slams closed over your windpipe. 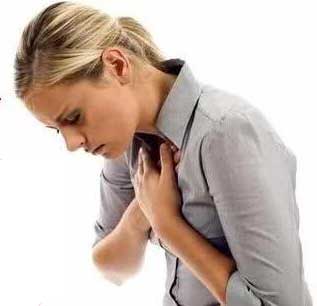 Your diaphragm can become irritated from eating too much food, which causes an enlarged stomach to press against the wall of the muscle. Your diaphragm can also become irritated from lifting a heavy object or from breathing in too much air, which affects your normal breathing pattern. Hiccups may last a minute or two, but generally go away with time. Holding your breath, drinking a glass of water, or having someone scare you generally does not work to get rid of hiccups, since your diaphragm needs time to relax again.