Fixed groups of stars that seem to form a particular shape, such as that of a person, animal, or object, are called constellations. Astronomers have identified 88 constellations and many of them represent characters from Greek and Roman mythology. 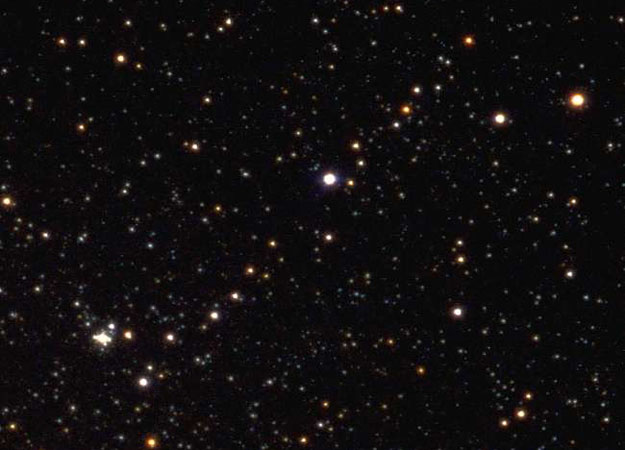 For example, the name Hydra, the largest constellation, comes from the water snake monster killed by Hercules in ancient mythology. Some of the constellation names are in Latin; for example, Cygnus means Swan and Scorpius means Scorpion.