Up until 1564, the French celebrated New Year’s between March 25 and April 1, but with the introduction of the new Gregorian calendar the festival was moved to January 1. 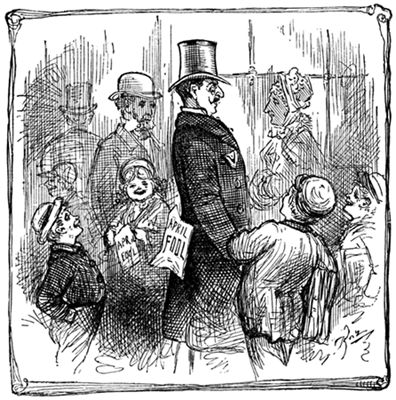 Those who resisted became the victims of pranks including invitations to nonexistent New Year’s parties on April 1. Soon the April 1 celebration of a non-occasion became an annual festival of hoaxes.