Oxygen is necessary for all humans, animals, and plant life to survive. When Earth was first formed, its atmosphere had no oxygen—the colorless, odorless and tasteless gas that makes up about 20 percent of the air we breathe. It had only a deadly combination of hydrogen, methane, ammonia, and hydrogen cyanide. 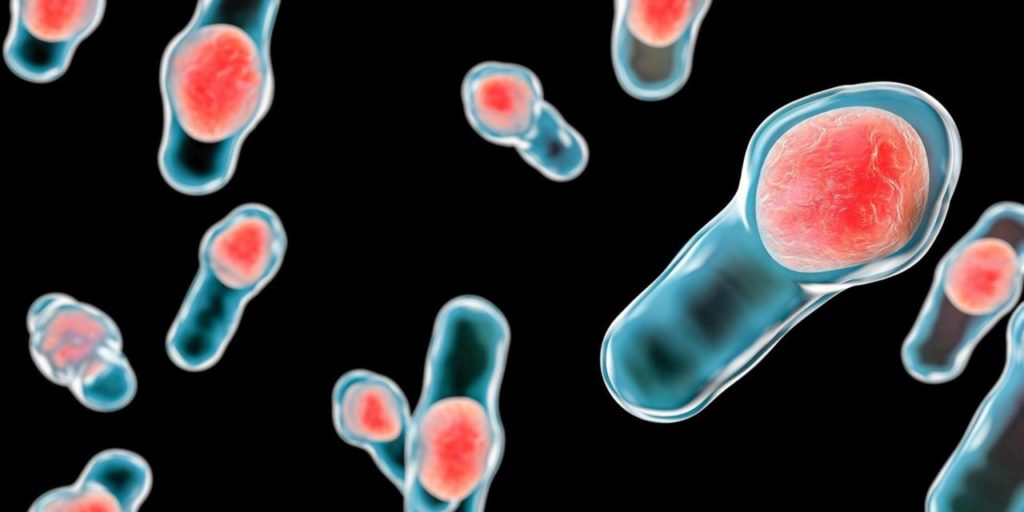 The hydrogen escaped into space and ultraviolet radiation from the Sun broke down the mixture, leaving only nitrogen and carbon dioxide. Only when life began and photosynthesis (the conversion of light energy into chemical energy by living organisms) occurred did oxygen first appear—about 3.4 billion years ago.