The word fortnight is a unit of time that equals fourteen days. It comes from the Old English word feorwertyne niht, meaning “fourteen nights.” The term is used in Great Britain, where salaries and most social security benefits are paid on a fortnightly basis, but in the United States people use the term “two weeks.” 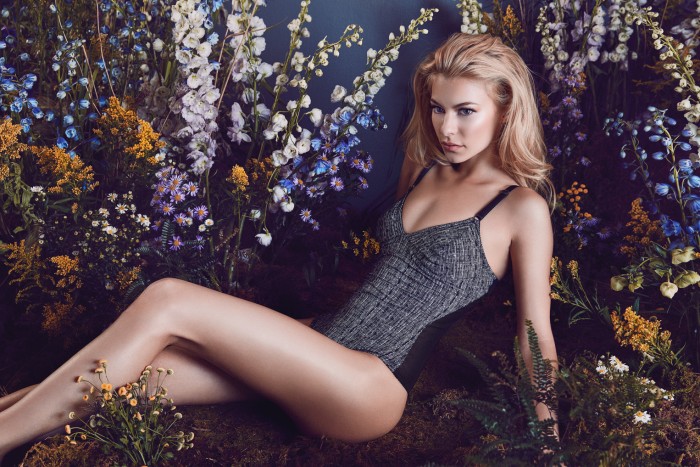 In many languages, there is no single word for a two-week period and the equivalent of “fourteen days” has to be used. In Spanish, Italian, French, and Portuguese, the terms quince días, quindicina, quinzaine, and quinzena—all meaning “fifteen days”—are used.