In 1907 Miss Anna Jarvis of West Virginia asked guests to wear a white carnation to the church service on the anniversary of her mother’s death. But Mother’s Day became increasingly commercial, and Miss Jarvis spent the rest of her life trying to restore its simplicity. 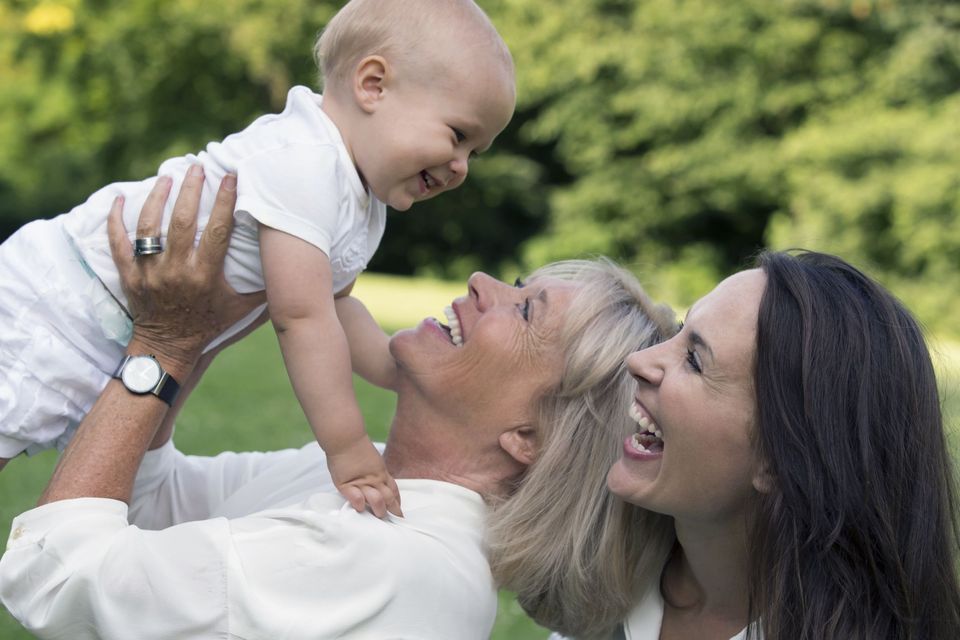 The strain of her efforts to stop Mother’s Day and what it had become led her to an insane asylum, where she died alone in 1948.