The word chauvinism originally meant excessive patriotism and came from the name of Nicolas Chauvin, a French general who was known for his extreme devotion to Napoleon Bonaparte. 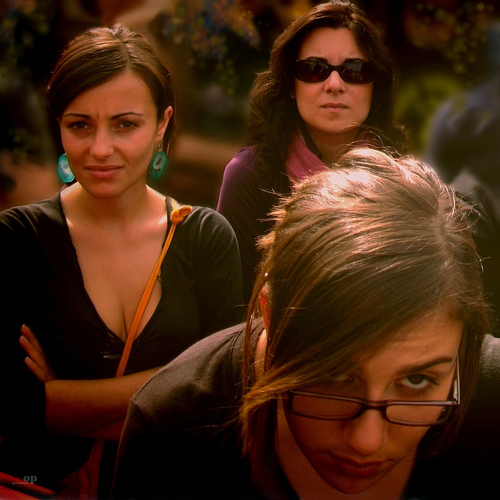 “Male chauvinism” became a description of a man preoccupied with masculine pursuits during the 1950s, and the word pig, borrowed from a slur on policemen, was added by the women’s movement in the 1970s.