When conceived in 1934, Superman was endowed with the strength of ten men, but he couldn’t fly. After being turned down by fifteen syndicators, the Man of Steel took to the air and acquired the needed strength to become a super legend. 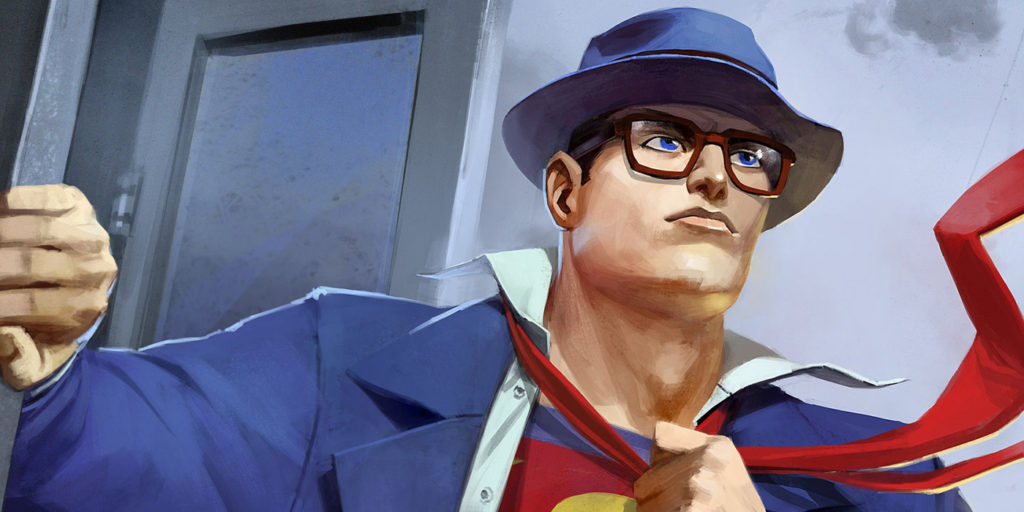 Some say Superman’s success is within the storyline of his secret identity, whose name was derived from two popular actors of the time: “Clark” Gable and “Kent” Taylor.