Yes. Yet unlike a few centuries ago, gold panning today is primarily a recreational activity. Gold nuggets are found in areas where lode deposits and erosion have occurred—for example, in streams, rivers, ravines, and lake areas. All you need is a gold pan, a shovel, and a lot of patience. Both gold mines and gold prospecting sites exist in national parks from near Montgomery, Alabama to Washington, D.C. In addition, North Carolina, South Carolina, Georgia, Virginia, and Alabama have many gold mines and prospecting sites. 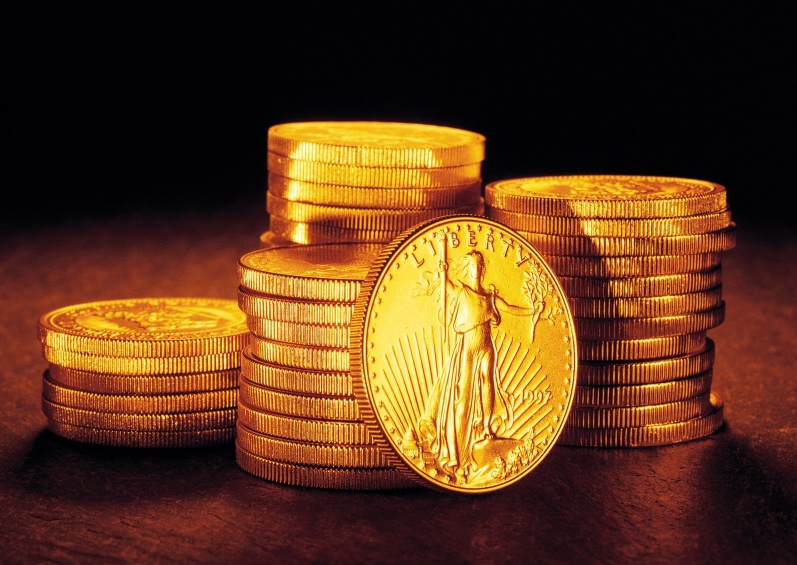 These states were America’s main source of gold for 45 years before the California Gold Rush of 1838, when gold was discovered at Sutter’s Mill in Coloma, California. Its news spread like wildfire, resulting in some 300,000 people coming to California to pan for gold. In California, the five counties of Mariposa, Tuolumne, Calaveras, Amador, and El Dorado—nicknamed the “Mother Lode”—still have gold for discovery. In 1837, the U.S. government established gold coin mints in Georgia and North Carolina to avoid transporting the raw gold to the U.S. Mint in Philadelphia, where coins are made.