Around 2400 BC, the ancient Sumarians, who used six as their mathematical base, divided a circle into 360 degrees, with each degree subdivided into another 60 parts, and so on. The Romans called these units minute prima, or first small part, and secunda minuta, or second small part. This system was perfect for round clock faces, and that’s why we use minutes and seconds as divisions of time.

Because one meaning of the word “bald” that is not commonly used anymore refers to white markings. “Bald” used to refer to people with white hair. Due to excessive hunting, environmental pollution, and loss of habitat, the bald eagle population became dangerously low at one point, prompting the U.S. Congress to pass a law protecting it. Bald eagles were once listed by the U.S. Fish and Wildlife Service as an endangered species, meaning they were close to being extinct. Thanks to the laws protecting it, these birds have rebounded a bit. They are now listed as threatened, which means they are not as close to being extinct as they once were, but their numbers are still few (only about 50,000 in the United States), and it is illegal to hunt them.

Every country has a national flag, including the United States. Flags date back to around 1000 B.C.E., when the Egyptians used primitive versions of flags—some were even made out of wood or metal—to identify themselves and to signal to others. Ships started using flags at sea to signal to each other and to harbors, often to let them know they had a diseased crew aboard. Flags are still used today to let sailors know what weather conditions await at sea. The military also made use of flags to rally its troops. During the ancient wars, capturing an enemy’s flag was considered an honorable seizure. 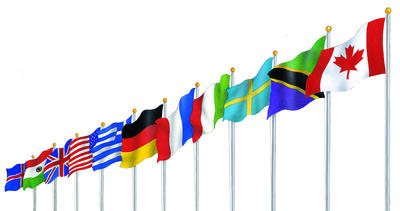 Today, the most popular use of flags is to identify and symbolize the world’s countries, which became commonplace in the 1700s. When new lands are discovered—and, for example when Mount Everest and the Moon were conquered—explorers raise their country’s flag as a sign of their being the first to set foot on these unchartered lands.

Dogs bark to communicate with other dogs and with humans. Dogs are descendants of wolves, which are social animals that live in packs, and they share many of the behaviors that define the complex relationships that exist within such animal groups. Few domestic dogs live together in packs (though they often consider their human family their group), but they still use complicated behaviors that involve smell, sight, and hearing to communicate. A dog has many scent-producing glands that it uses to communicate. The scent that a dog leaves behind (in its urine, feces, and paw prints) can reveal its sex, age, and even its mood to other dogs that come sniffing by.

A dog uses its posture, facial expression, and ear and tail position to communicate with other dogs, too. And it uses its voice to communicate by whining, growling, howling, or barking. A dog usually whines or whimpers when it is in distress: when it is hungry, cold, or in pain. Growls indicate that a dog is angry and ready to fight. Barks usually show excitement.

In the days of feudalism, when noblemen gathered for a meal in the castle, those of higher rank sat at the head of a T-shaped table, and the rest sat in order of diminishing importance away from them. 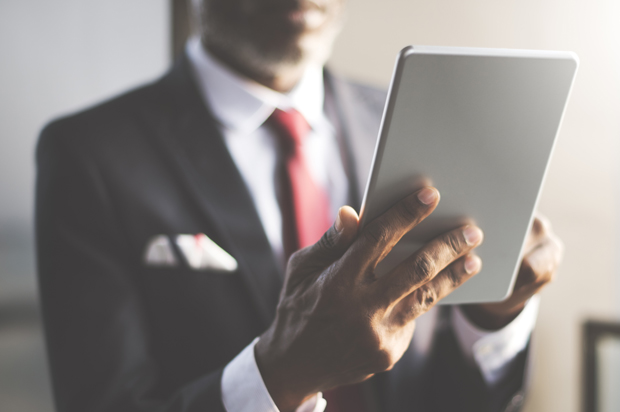 For such occasions a yard-long loaf of bread was baked, and the honour of making the first cut belonged to the highest-ranking person at the head table, who would then pass the bread down in order of rank, but always keeping for himself the “upper crust.”

The surface of a liquid is the seat of a special force as a result of which molecules on the surface are bound together to form something like a stretched membrane. They tend to compress the molecules below to the smallest possible volume, which causes the drop to take a round shape as for a given mass he sphere has minimum volume.

In the early days of theatre, the players were lit by gas lamps hidden across the front of the stage. Early in the twentieth century, it was discovered that if a stick of lime was added to the gas, the light became more intense, and so they began to use the “limelight” to illuminate the spot on stage where the most important part of the play took place. Later called the “spotlight,” the “limelight” was where all actors fought to be. 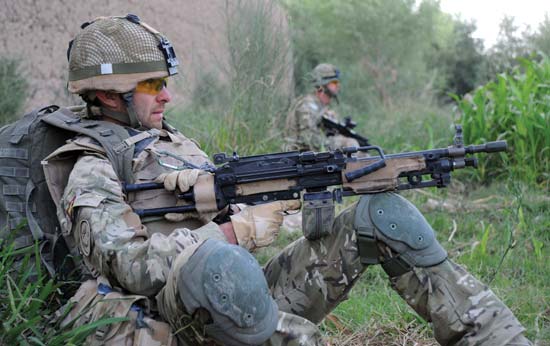 Yes. Even though it may feel awkward or embarrassing, it helps to tell your parents, a teacher, or a counselor about a bullying experience. A trusted adult can make you feel better by explaining why bullies behave the way they do and by reassuring you that what a bully says about you has nothing to do with who you really are. 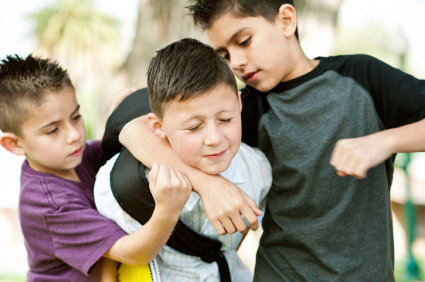 Adults can help keep you safe if you’re being threatened, and come up with solutions to deal with the bullying. Many states have bullying laws and policies, and many schools have programs in place that educate parents and kids about bullying.

The governor is responsible for the well-being of his or her state. The details of this job include many hands-on tasks and leadership duties. The governor’s executive powers include the appointment and removal of state officials, the supervision of thousands of executive branch staff, the formulation of the state budget, and the leadership of the state militia as its commander in chief. 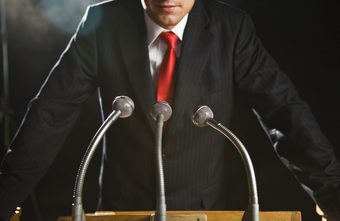 Law-making powers include the power to recommend legislation, to call special sessions of the legislature, and to veto measures passed by the legislature. In 43 states, governors have the power to veto (or reject) several parts of a bill without rejecting it altogether. The governor can also pardon (excuse) a criminal or reduce a criminal’s sentence.