Pin money became an English phrase to describe extra cash set aside by wives to run the household at the turn of the twentieth century, When pins were rare enough to be sold on just two days of the year, January 1 and 2. 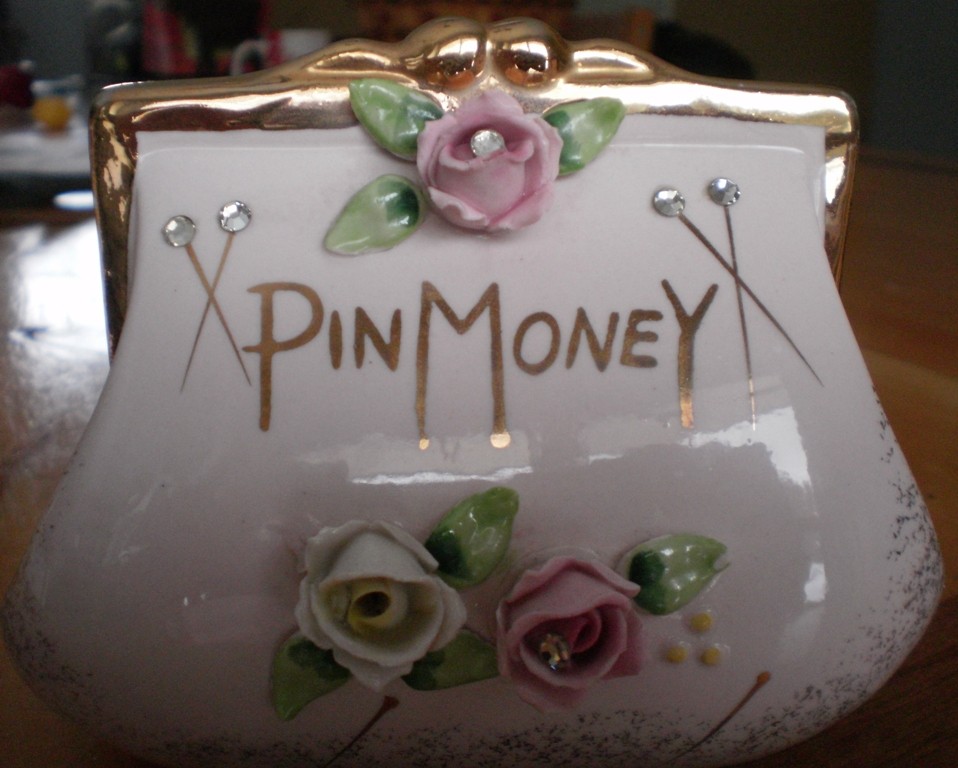 Although through time pins became more commonplace and far less expensive, the British courts still enforce any prenuptial agreement or property lien demanded by the wife as the “pin money charge.”