European settlers brought their money with them to America, and coins made of precious metal were accepted everywhere at face value. The Spanish peso was divided into eight silver coins, which the English called bits, or pieces of eight. 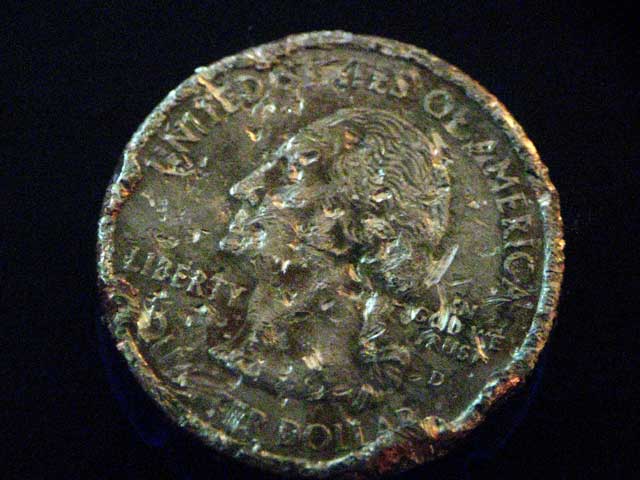 Two bits was one-quarter of a Spanish dollar. When money was printed and minted in the new world, although a dollar’s coinage was divided by ten, the expression “two bits” continued to mean one-quarter of a dollar.