While some animals have demonstrated the ability to communicate with other animals and with humans, people are the only creatures on Earth who communicate through language, which is a system of vocal symbols. Scientists don’t know exactly when humans first spoke, though they know that it happened a very long time ago, in prehistoric times. Different languages arose when groups of people—separated by things like deserts, mountains, or great oceans—developed their own systems of communicating that reflected their unique ways of life. These new languages were passed on when children learned to speak the same way the people around them did. 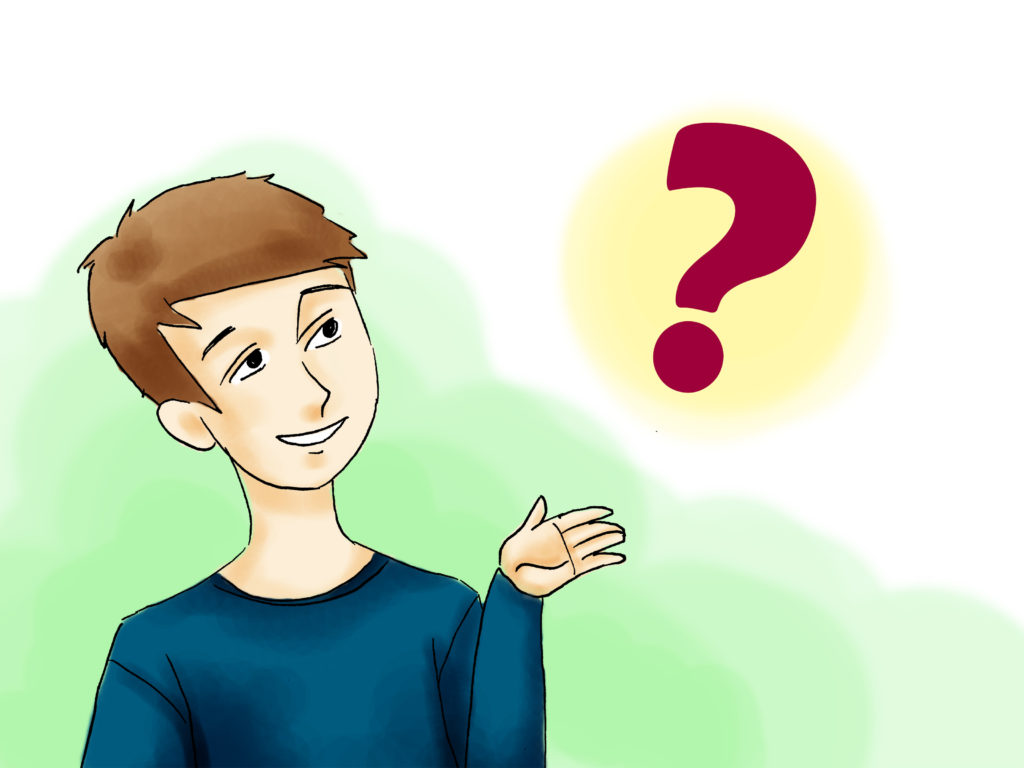 As groups of people spread out to settle different parts of the world, they took their languages with them. They began to pronounce some words differently as time passed and had to add words to describe the new things and situations they found in distant lands. Languages gradually changed from their parent languages, though they still shared some characteristics. Today, English and French are languages that seem very different from one another, but they came from the same parent language (Indo-European) a long time ago. All languages that share a parent language belong to the same “family.” There are 13 large language families in the world today, from which most languages have descended.