The custom of proclaiming wedding banns began in 800 AD when Roman Emperor Charlemagne became alarmed by the high rate of interbreeding throughout his empire. 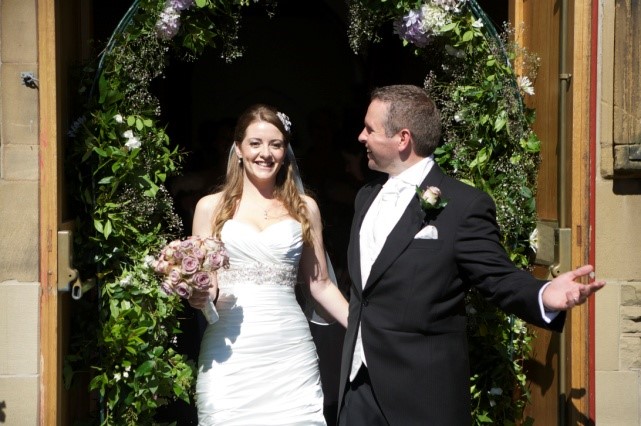 He ordered that all marriages be publicly announced at least seven days prior to the ceremony and that anyone knowing that the bride and groom were related must come forward. The practice proved so successful that it was widely endorsed by all faiths.