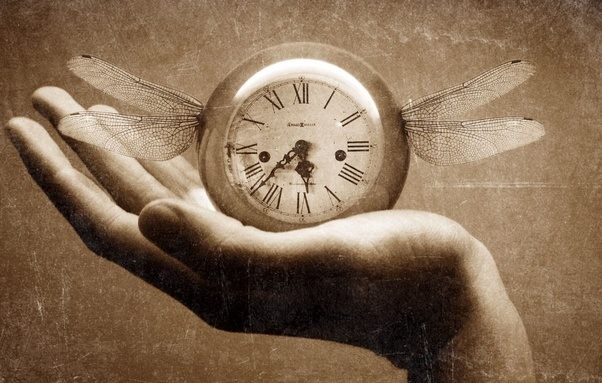 Around 2400 BC, the ancient Sumarians, who used six as their mathematical base, divided a circle into 360 degrees, with each degree subdivided into another 60 parts, and so on. The Romans called these units minute prima, or first small part, and secunda minuta, or second small part. This system was perfect for round clock faces, and that’s why we use minutes and seconds as divisions of time.