Sirius, the “dog star,” is within the constellation Canis Major and is the brightest in the heavens. The ancient Egyptians noted that the dog star’s arrival in July coincided with the annual flooding of the Nile, which was important for a good harvest. 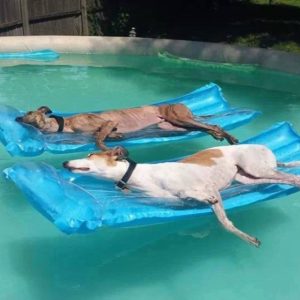 The Romans believed that, because of its brightness, the dog star Sirius added to the heat of the summer sun, and so they called July and August “the dog days.”