Today there are some 4,300 religions in the world. Nearly 75 percent of the world’s population practices one of the five most influential religions of the world: Christianity, Buddhism, Hinduism, Islam, and Judaism. Christianity, which is based on the teachings of Jesus Christ, who preached in Palestine about 2,000 years ago, is the most widely practiced religion in the world today, with 2.1 billion followers. 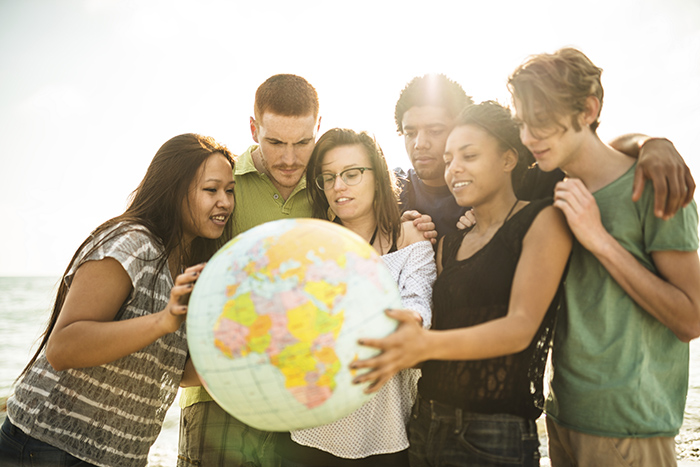 The second most practiced religion is Islam, with 1.3 billion followers.