In sports jargon, the second string is the second-best group of players on a given team. The term has also found its way into business, where it is used in much the same way. 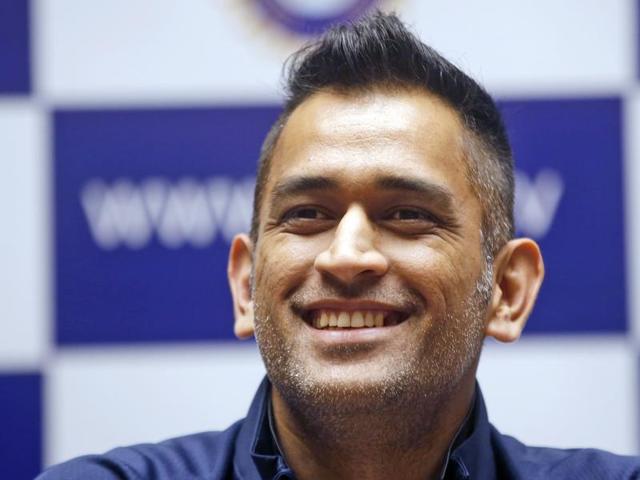 In fact, it comes from medieval archers, Who always carried an extra string in case the one on their bow broke. Therefore the second string had to be as good as the first, as did the third and fourth strings.