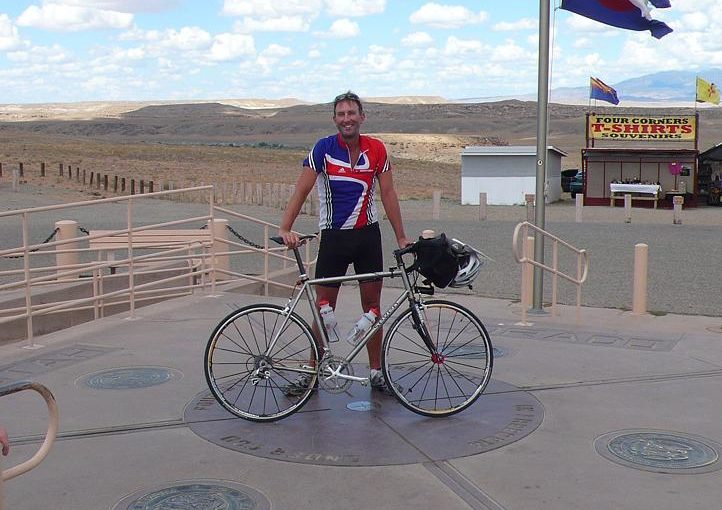 The Four Corners, located 40 miles (64 kilometers) southwest of Cortez, Colorado, is the only place in the United States where four states come together at one place. Arizona, New Mexico, Utah, and Colorado meet at the Four Corners. Here, a person can put each of his or her hands and feet in four states at the same time. The unique landmark is on Navajo Nation land and is open for visits from the public. The area surrounding the monument is also Indian land, which includes part of New Mexico, Utah, and Arizona and covers 25,000 square miles (64,750 square kilometers). The Four Corners Monument was originally established by the U.S. Government Surveyors and Astronomers in 1868 with the survey of Colorado’s southern boundary. Surveys followed of New Mexico’s west boundary and Utah’s east boundary in 1878. 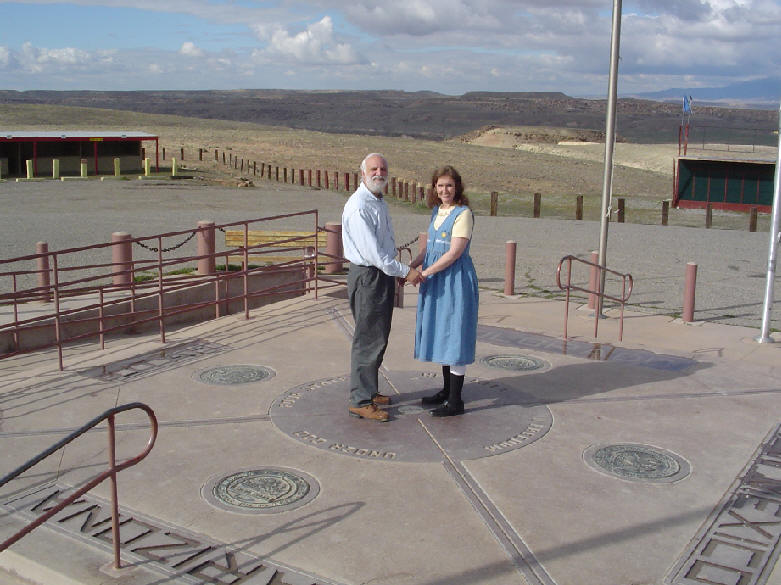 The northern boundary of Arizona was surveyed in 1901. A small permanent marker was made in 1912 to show where the boundaries of the four states intersect. The Monument was refurbished in 1992 with a bronze disk embedded in granite. The disk shows the state boundaries and each state’s seal rests within that state’s boundary.