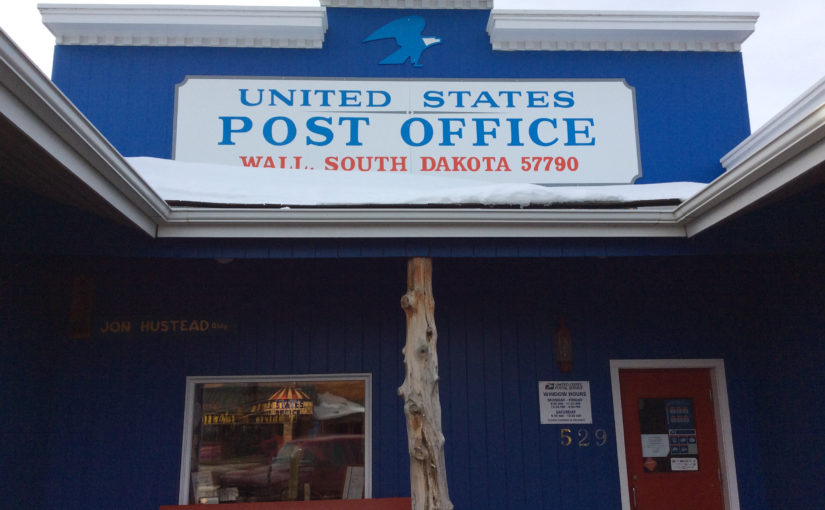 Governor William Penn established Pennsylvania’s first post office in 1683. Central postal organization came to the colonies after 1692, when Thomas Neale received a 21-year grant from the British Crown, whose settlements dominated the Atlantic seaboard, for a North American postal system. It wasn’t until 1774, however, that William Goddard, a newspaper publisher and former postmaster, set up the Constitutional Post for intercolonial mail service.

Colonies funded it by subscription, and net revenues were used to improve mail service rather than to pay back to the subscribers. By 1775, when the Continental Congress met in Philadelphia, Goddard’s post was flourishing, and thirty post offices operated between Williamsburg, Virginia, and Portsmouth, New Hampshire. The Constitutional Post provided security for colonial messages and created a communication line that played a vital role in bringing about American independence during the Revolutionary War.