A cobweb is an old, abandoned spider web that has collected dirt and dust. Sometimes the cobwebs you see in ceiling crevices and along floorboards are several draglines that spiders no longer use. 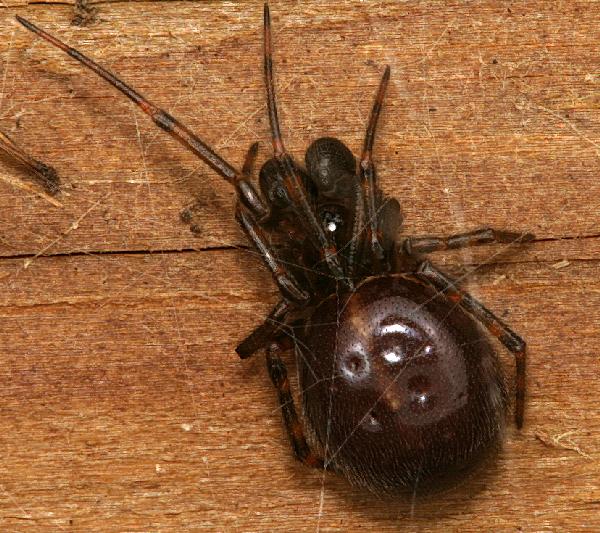 The common house spider—which feeds on many insects daily—often abandons webs that do not yield prey, and then constructs new ones until it finds a productive site. It’s best to sweep these old cobwebs away, and let your house spiders spin new webs, preferably outdoors!