The word computer first appeared in the seventeenth century as the job title of a person who did calculations as an occupation. 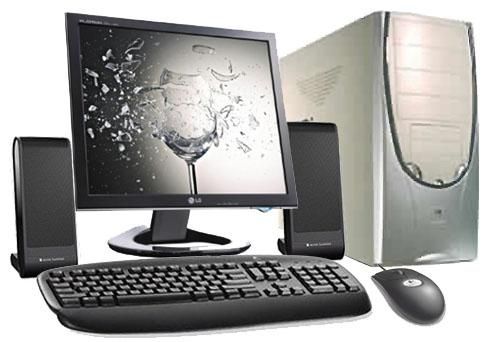 Although slide rules were sometimes called computers, it wasn’t until the 1940s, with the development of massive electronic data machines, that the human occupation of computing became obsolete. These mechanical devices became known as computers.