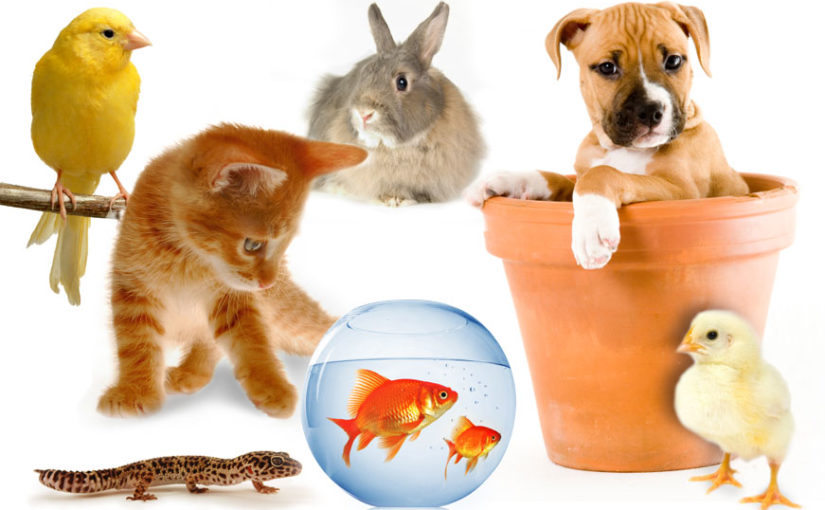 Not all people own dogs and cats. While many Europeans, including the British, French, and Italians, own dogs and cats, other people have different relationships to them. In Islamic tradition, dogs are shunned as unclean and dangerous, and thus it has never been common for Arabs to own pets. However, in Saudi Arabia and Egypt it has become fashionable among the upper class to own dogs and cats. (As early as 3500 B.C.E., Egyptians domesticated wildcats from Africa, which became their treasured pets and honored for their skill in hunting snakes, rats, and mice.) In China, cats are thought to bring good luck and are kept in shops and homes; the country also has about 150 million pet dogs—about one for every nine people. 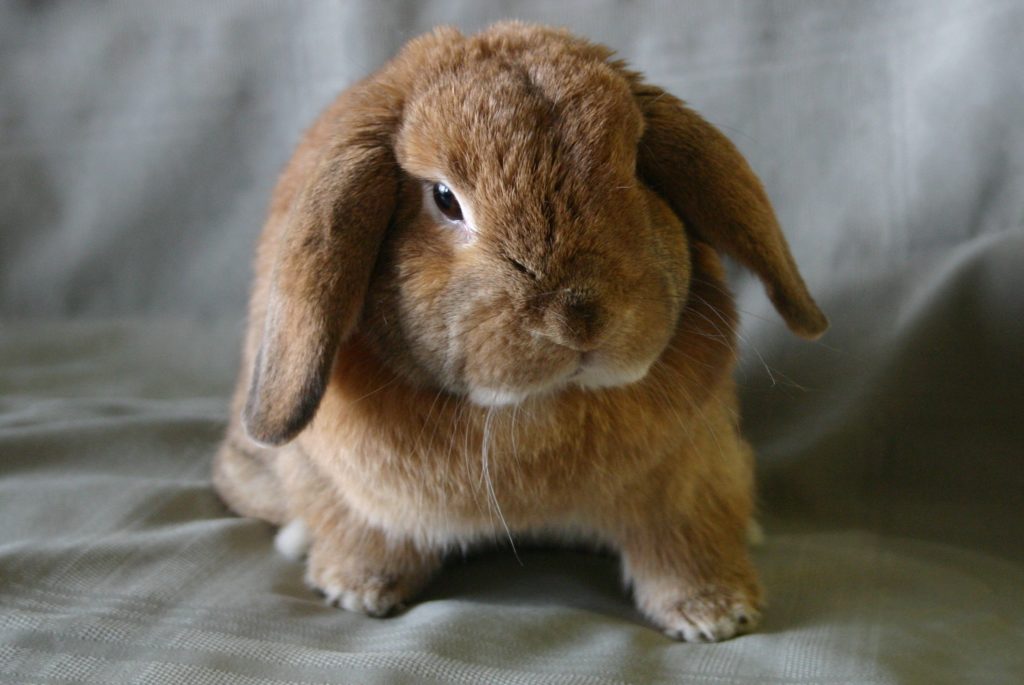 The Japanese keep birds and crickets as pets. The Inuit Eskimo of northern Canada adopt bear cubs, foxes, birds, and baby seals. And Australian Aborigines capture dingo (wild dog) puppies and raise them for a time before letting them go.