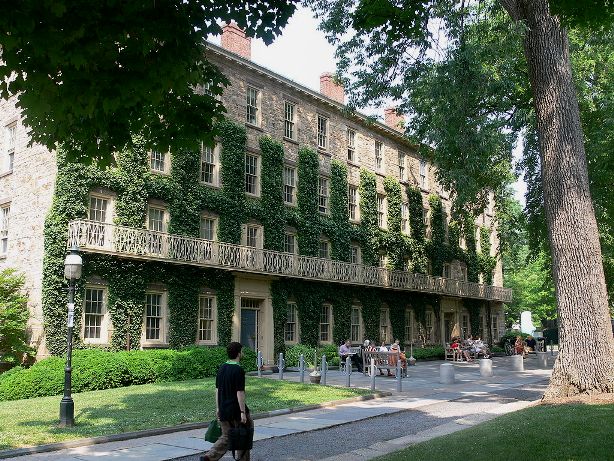 The term Ivy League has nothing to do with the ivy-covered walls of the prestigious schools to which it refers. Several Eastern U.S. schools — Harvard, Yale, Princeton, and Columbia — became known collectively as the “Interscholastic Four League,” but the four was always written in Roman numerals — IV — and was pronounced “eye-vee.” By the end of the Second World War, the league had expanded to include Brown, Cornell, Dartmouth, and the University of Pennsylvania. Although there were then eight schools included in the league, instead of changing its name, the league decided to spell it the way it had been traditionally pronounced, and so it became the “Ivy League.”