Beginning in the Middle Ages, Boxing Day was known as St. Stephen’s Day in honour of the first Christian martyr. Although unknown in the United States, Boxing Day is still observed in Britain, Canada, New Zealand, and Australia. 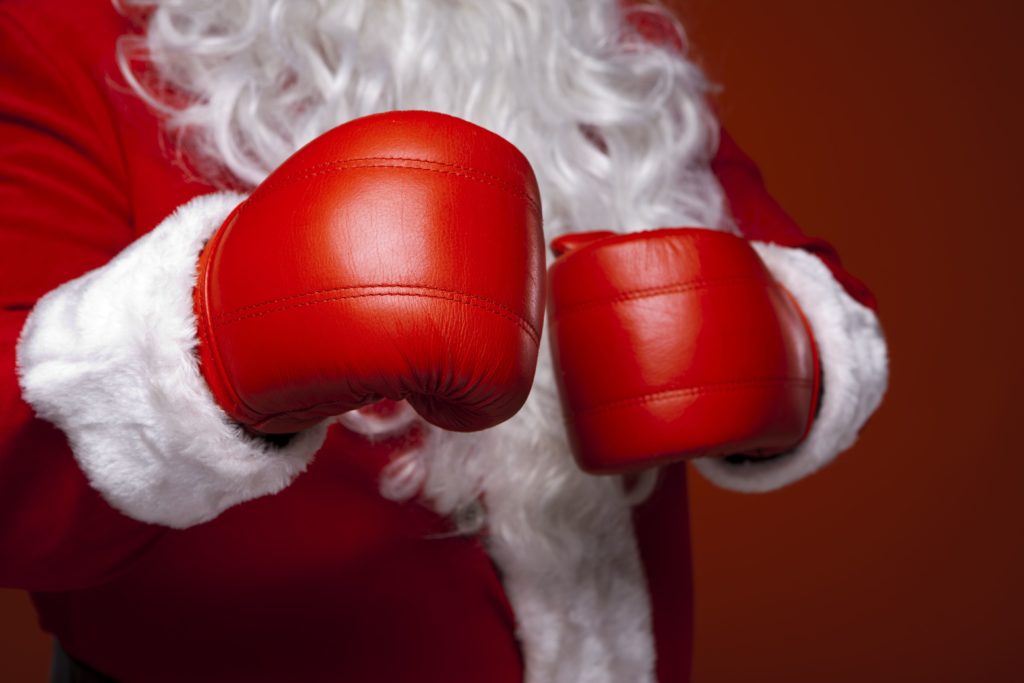 It’s called “Boxing Day” because on the day after Christmas, the well-off boxed up gifts to give to their servants and tradespeople, while the churches opened their charity boxes to the poor.