Any group of birds, goats, or sheep can be referred to as a flock, but each feathered breed has its own proper title. Hawks travel in casts, while it’s a bevy of quail, a host of sparrows, and a covey of partridges. 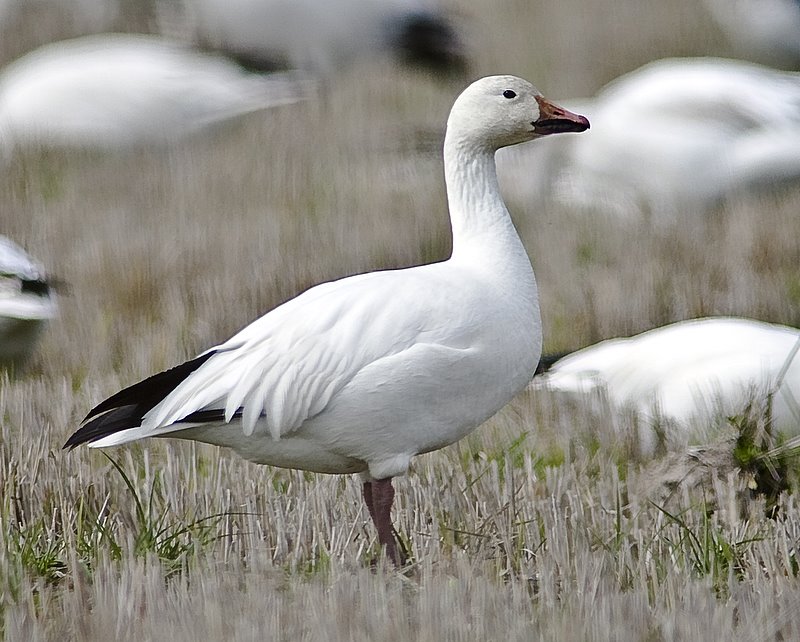 Swans move in herds, and peacocks in musters, while a flock of herons is called a siege. A group of geese is properly called a gaggle, but only When they’re on the ground. In the air they are a skein.