The great Shawnee Chief Tecumseh, who died fighting with Canada against the United States’ invasion in the War of 1812, placed a curse on the American presidency. He proclaimed that every president elected in a year that ends in a zero would die during his term. Since then, every president elected in such a year has died in office, with the exception of Ronald Reagan, who was shot, but survived. Here is a complete list of presidents affected by the curse: 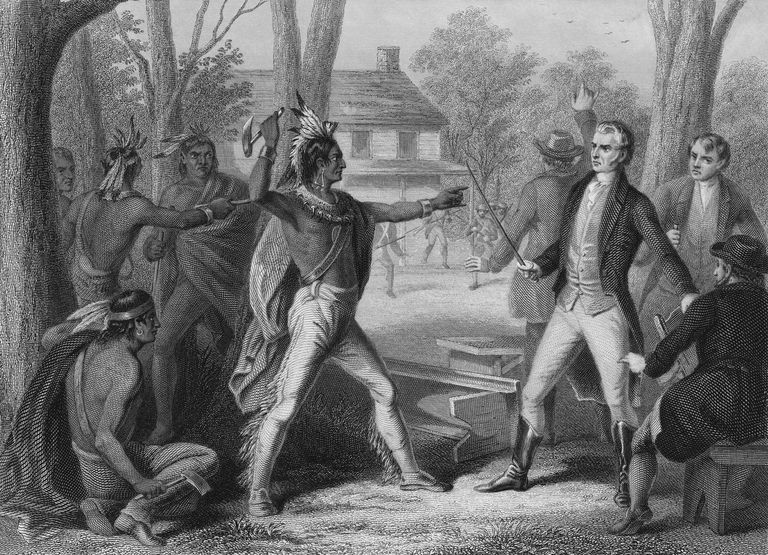