Earth Day is a national holiday that was first celebrated on April 22, 1970. It was created by Senator Gaylord Nelson, a Democrat from Wisconsin who was elected to the U.S. Senate in 1962. Senator Nelson decided to set aside one day aside for the entire nation to focus on environmental issues, learn about ways to improve the environment, and protest against the federal government’s unwillingness to help solve problems such as air pollution and the widespread destruction of forests. 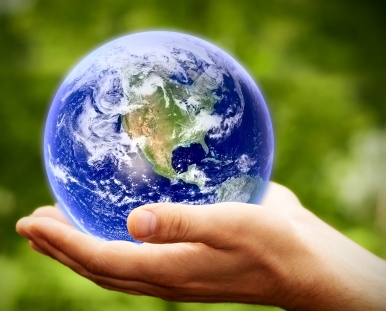 After lots of hard work and publicity, on the first Earth Day 20 million Americans gathered at different places from the East to West coasts to hear speeches, participate in community-wide cleanup efforts, and demonstrate to the government that the environment is a major national issue. Ever since then, April 22 has been the date for celebrating Earth Day—a time when the United States (and now many countries all over the world) could participate in educational activities that celebrate Earth and think of new ways to preserve our natural resources. On Earth Day 2008, over 100 million people joined in the effort to celebrate and protect our planet.