Pen pals (also called pen friends) are people who regularly write to each other, particularly via postal mail. They are often located in faraway places, such as other states and countries. A pen pal relationship is often used to practice reading and writing in a foreign language, to improve literacy, to learn more about other countries and lifestyles, and to feel connected to people in other parts of the world which helps the world feel like a much smaller place! Pen pals come in all ages, nationalities, and cultures. 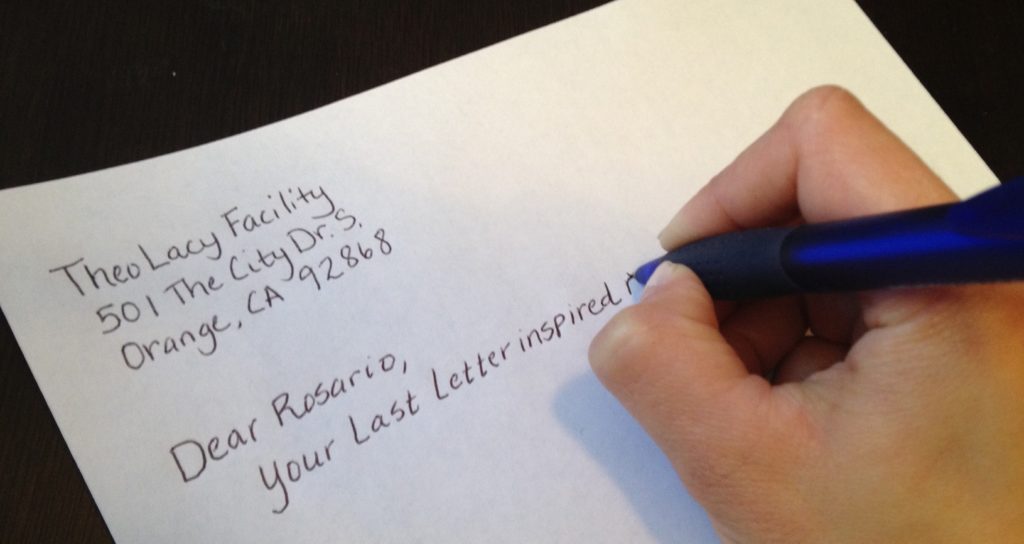 Pals may seek new pals based on their own age group or a shared common interest, such as a specific sport or hobby, or they may select someone totally different to gain knowledge about a foreign culture (such as the Far East, Europe, or South America). With the advent of the Internet, a modern version on the traditional pen pal arrangement has developed, and many pen pals also exchange e-mail addresses as well as, or instead of, paper letters. In order to connect with a pen pal, get your mom or dad’s permission first. Often, online sites dedicated to pen pal communication can help you connect with a student your own age.