While some birds eat mostly insects, others, like penguins, eat seafood. Beach birds, like seagulls, eat shellfish as well, but they are also scavengers that will eat discarded people food. Some birds, such as ducks and geese, float on the water, dipping or diving to nibble on plants from oceans, lakes, and rivers. Others, such as raptors, swoop out of the sky to capture and eat small mammals, such as mice or rabbits. Some birds also prey on each other, such as large predatory birds like eagles and hawks. 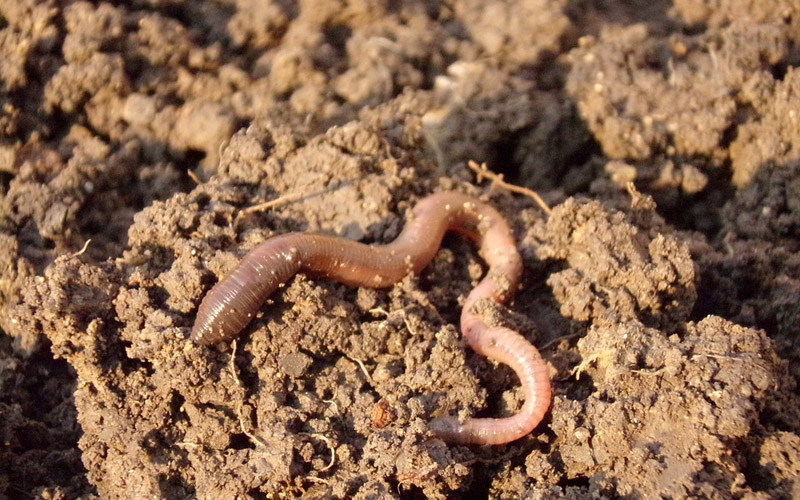 Many birds, like crows, jays, and magpies, eat the eggs and young of others. Individual bird species eat the foods from their local environment, but they have also developed physical characteristics that help them harvest food. Specific birds have adapted to feasting on plants as well, including algae, lichen, grass, herbs, flower nectar, leaves and buds of trees, ferns, acorns, nuts, corn, rice, and seeds of all kinds.