Humans are credited with five senses: sight, hearing, touch, taste, and smell. So someone with a “sixth sense” is gifted with an unexplained perception outside of the common five. 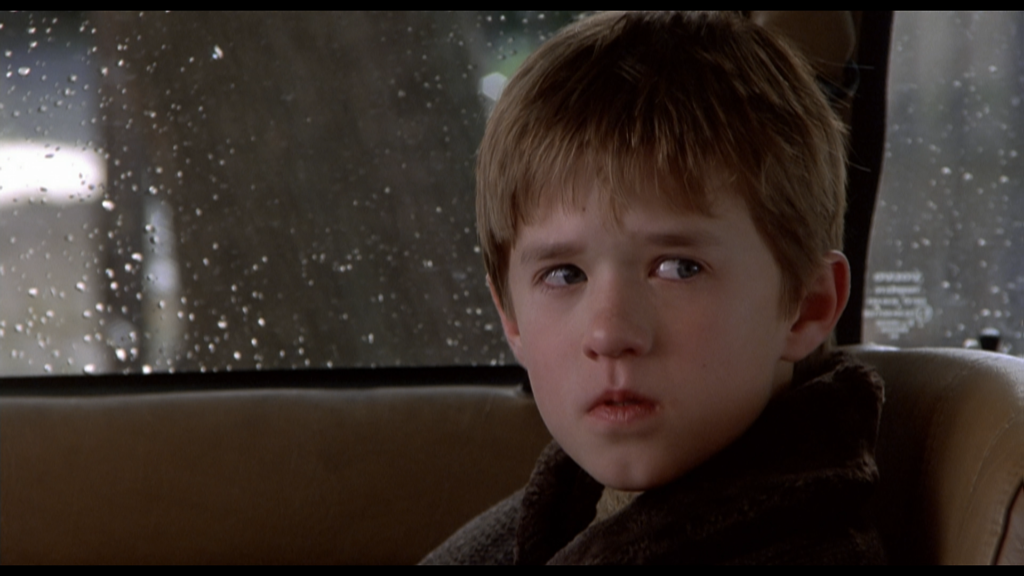 The expression sixth sense comes from a study of blind people reported in 1903 in which it was found that, although deprived of sight, some of the subjects could perceive or sense certain objects in a room in a way that defied scientific understanding.