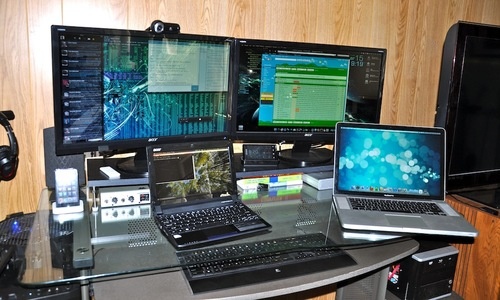 According to statistics from technology research companies such as Gartner Inc., in April 2002 the billionth personal computer (PC) was shipped. The second billion mark (some being ordered as replacements for older PCs) was reportedly reached in 2007. With personal computers becoming more popular around the world, research companies estimate that there will be more than two billion PCs in active use by 2015. 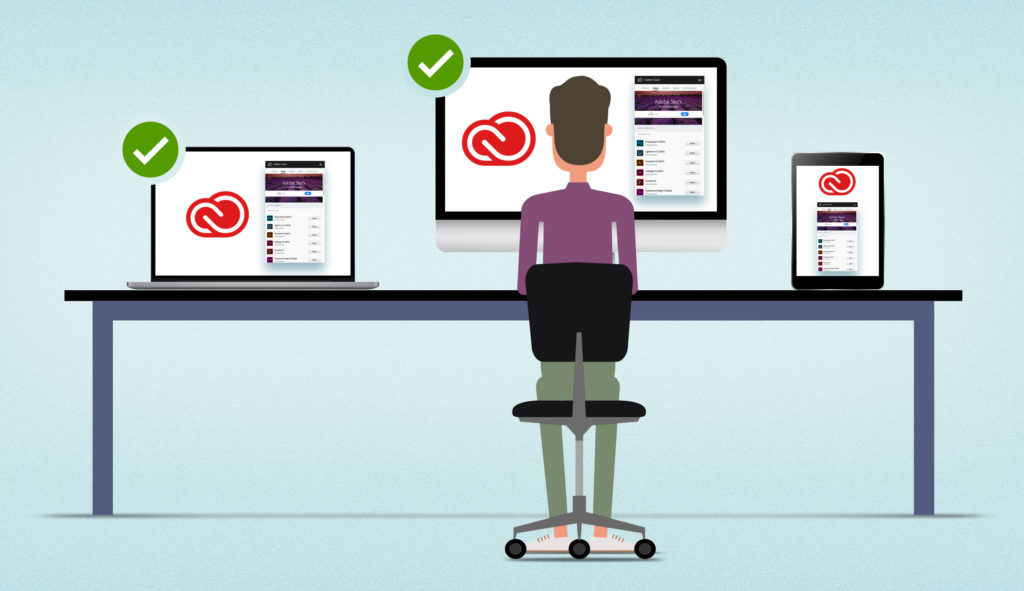 In the United States, more than half of the people who use a computer are also connected to the Internet.