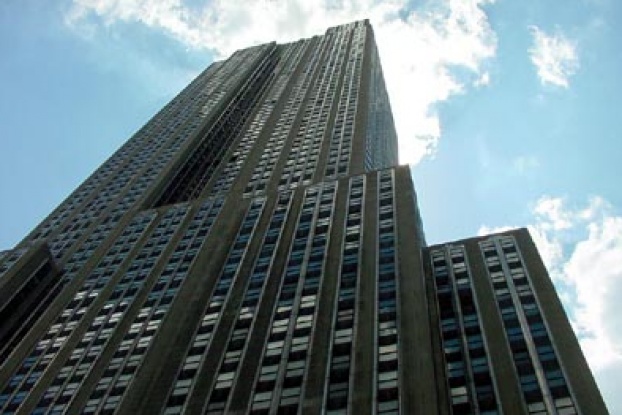 Tall, multistory structures called skyscrapers are made of steel, which is sturdier and lighter in weight than other building materials, such as brick and stone. In the late 1800s, when steel production became common, architects experimented with steel, forming it into long, thin pieces called girders. The first skyscrapers, built in the United States in the 1880s, were constructed using vertical columns and horizontal beams made from steel girders. This supporting skeleton allowed buildings to rise to 10 or more stories. Skyscrapers grew taller when designers began using bundled steel tubes instead of heavy girders. 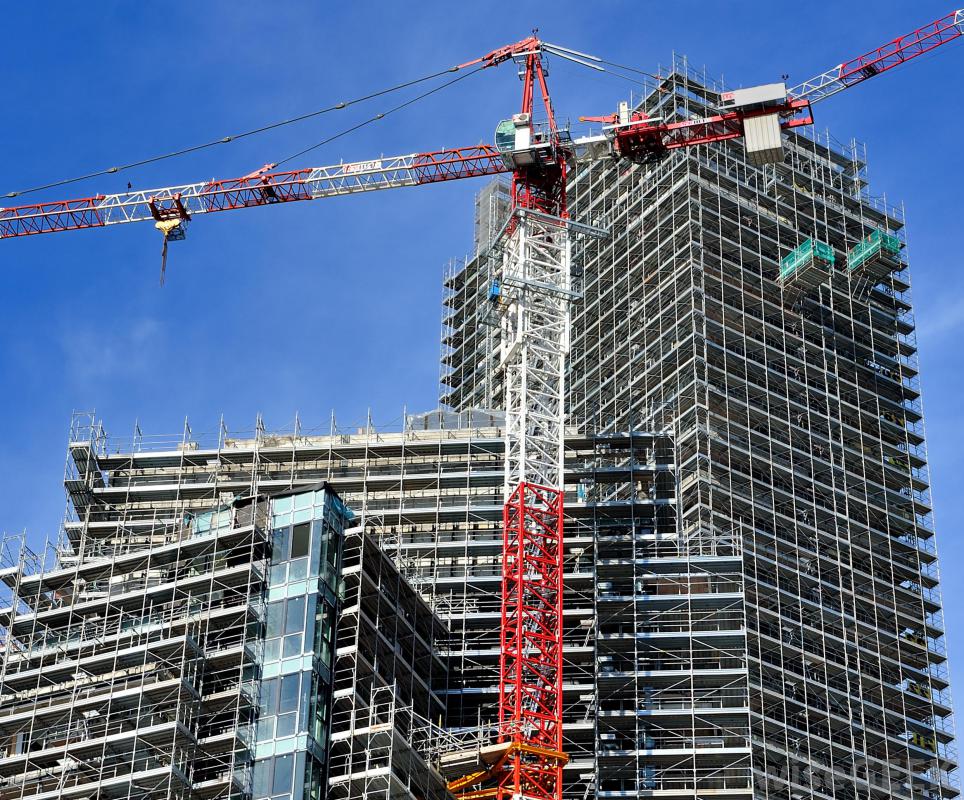 Tube buildings, like Chicago’s Sears Tower, get most of their support from a stiff grid of steel columns and beams in their outer walls. The lighter weight pieces need less support, and so architects can 144 add more height. Additional beams can be placed diagonally for additional support while adding little extra weight. The girders and beams are bolted together and welded on all sides so that the building will not sway from side to side as a unit when there is wind.