The United States of America (USA), or United States for short, is a country that takes its name from the fact that it is made up of states that are joined together, or united, by the U.S. Constitution to form one nation. The country began as 13 colonies of England, which were spread out along the central Atlantic Coast of North America. The original 13 colonies were Connecticut, Delaware, Georgia, Maryland, Massachusetts, New Hampshire, New Jersey, New York, North Carolina, South Carolina, Pennsylvania, Rhode Island, and Virginia. The first colony, Virginia, was founded in 1607, and the thirteenth colony, Georgia, was founded in 1733. More than 40 years passed before the colonies joined together, rebelled against England, and declared themselves free, independent states on July 4, 1776, in the famous Declaration of Independence. To gain freedom, the colonies fought the Revolutionary War against the British. The set of peace treaties that ended the war, called the Peace of Paris, was signed in 1783. With this treaty, England gave up its claim to the 13 colonies, along with all land east of the Mississippi River from Canada to Florida. 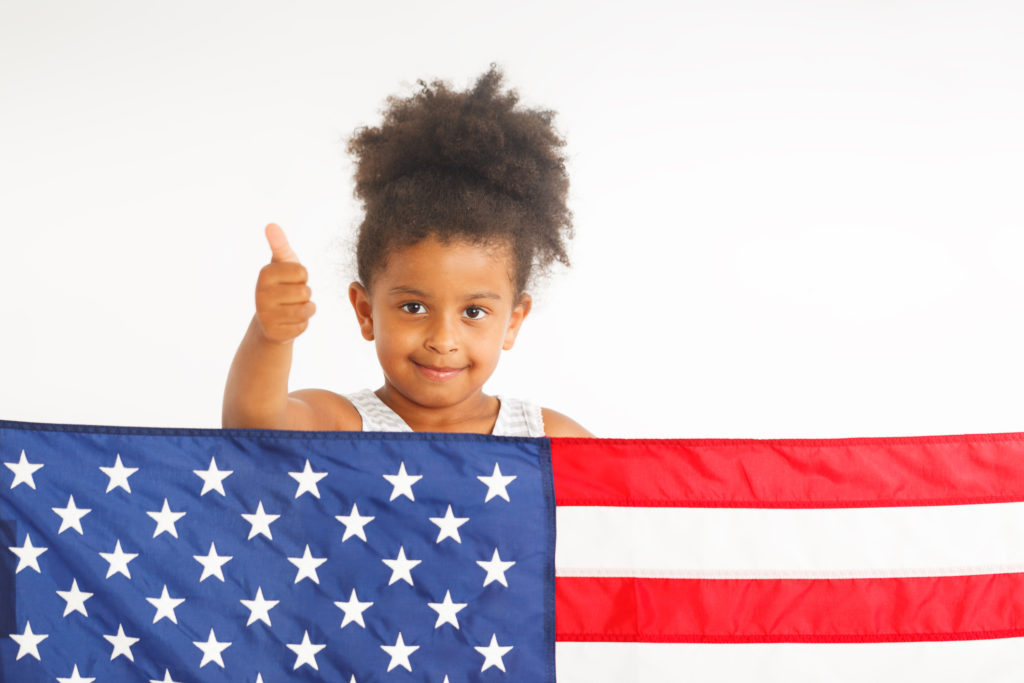 The original 13 colonies became the first U.S. states, with additional states added into the Union over time. Today there are 50 states, and one district, the District of Columbia. The U.S. Constitution provided that new states can be admitted into the Union by the U.S. Congress. Before they gained statehood, most of the other 37 states passed through a period of time when they were known as territories, organized by Congress. When the people of a territory felt they were ready to form a state government, they elected delegates, prepared a state constitution, and then voted to A 1795 map made in England of the United States shows the original 13 colonies. decide whether they would accept the constitution and ask Congress to approve their admission into the Union. The dates that these territories were admitted into the Union as states are their official birthdays.