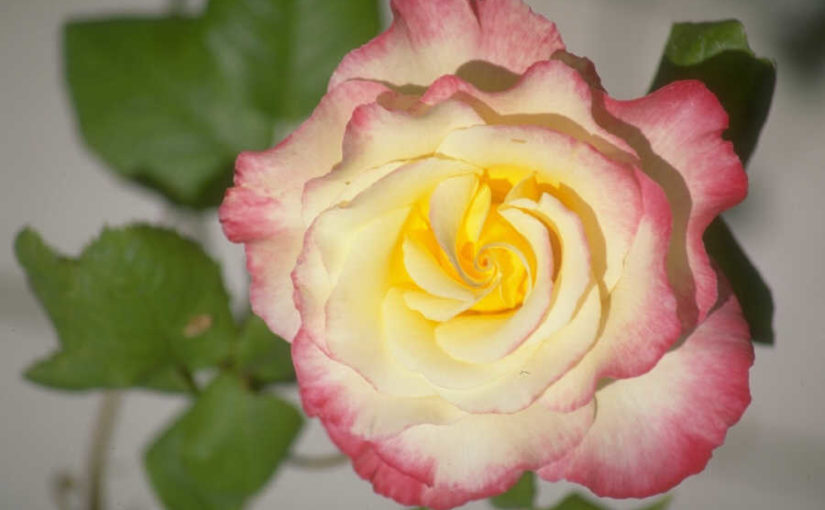 Often it is a group of people with something in common, whose members identify with one another, that makes up a country. It may be a shared race, religion, language, history, or culture that makes people feel that they belong together as a nation. Because of its uniqueness, the group feels that it should govern itself as an independent country. This feeling of shared identity and loyalty to the group is frequently behind the rise of nations. Some countries are so large and have such complicated histories of war and conquest that they are home to many different groups of people who have their own separate beliefs, languages, and customs.

The differences between these groups sometimes make it difficult for them to get along. A nation is weakened by such groups if they put their own interests ahead of those of their country. But a population of many different groups can also enrich a country with diverse ideas and cultures if a spirit of acceptance and cooperation exists.